As you may know RedBox is known for renting out movies and games and is best known for its red kiosks, where customers could rent blue ray DVDs and video games. To discover a few interesting facts about RedBox and it’s changing services, simply continue reading. As while RedBox still exists at a company, it’s services in 2021 are a lot different than they were back in 2019. 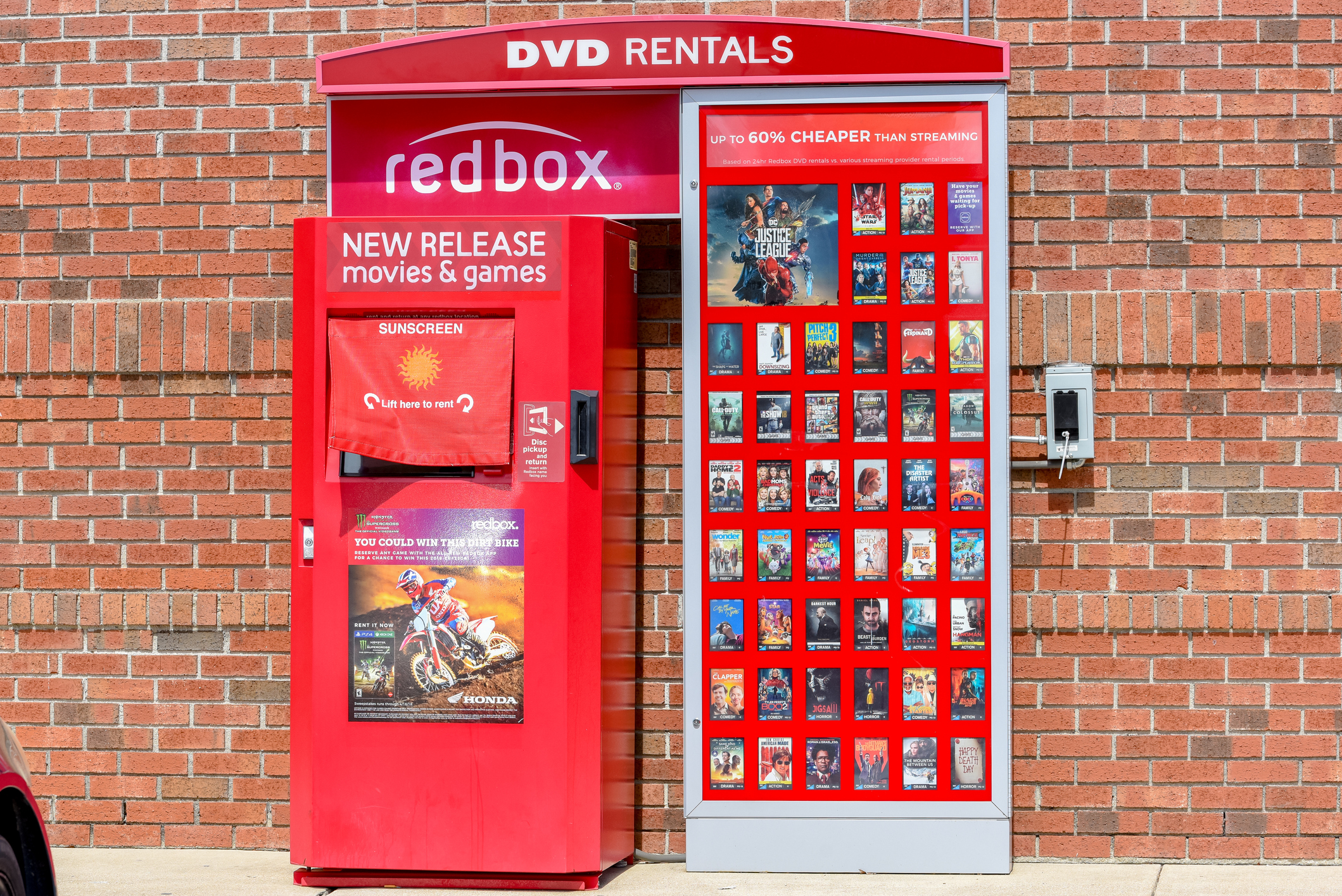 RedBox was unique in its concept as instead of requiring customers to walk into a traditional video store such as a Blockbuster store, customers would be able to select new release movies and games from a vending machine with a touch screen. In order to return the movies and games that customers rent, all they had to do was to return the rented their DVDs or games to a kiosk, by a set date. Customers who returned their disks late, would be charged a small late fee.

Customers can return their rented items to any RedBox kisok:

RedBox will no longer rent games:

If you enjoyed being able to rent games from RedBox for a far cheaper price than it would cost to purchase games out right, that you could complete in a couple of days, you may be wondering did RedBox stop renting games? If so, the answer is yes, the owners of RedBox decided to stop renting out games. Since 2020, RedBox has 100% stopped renting out video games.

In conclusion, if you are a fan of RedBox kiosks and have a kiosk near your home, sadly you will no longer be able to rent video games, although you still will be able to rent other items such as blue ray DVDs. Although RedBox may chose to diversify and to rent out other items in the near future has blue ray disks are less in demand than they used to be. thanks to the advent of streaming services such as Netflix, Amazon Prime and Hulu. Also remember that if you want to rent a film from RedBox that you will be able to return it to any RedBox kiosk in the country, once you have finished watching it.