If you have an old Nintendo 3ds that you’re feeling nostalgic about or are looking for 3ds titles that have recently been remastered for the Switch, you’ve defintely come to the right place. As listed below is a guide to a couple of obscure 3ds games that you may not have played when you first played with your Nintendo 3ds. 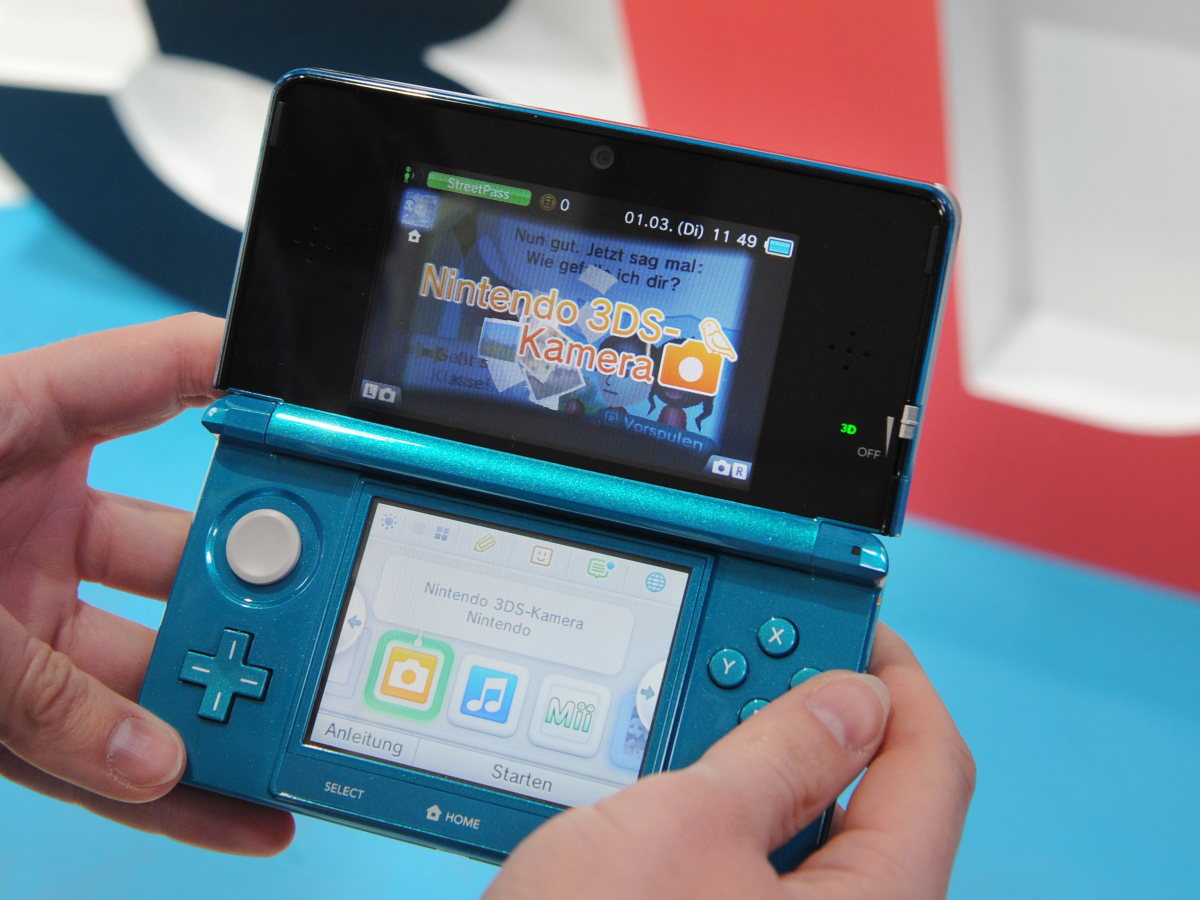 Miitopia is a role playing game which was originally released for the Nintendo 3ds. The premise behind Miitopia was that you would get to create an animated version of yourself which you could then use to battle the Dark Lord, with a group of cute allies. Whether you’re a long term fan of Miitopia and would love to play through it again or you missed out on playing it the first time round, you’re in luck as the obscure 3ds rpg Miitopia lands on Nintendo Switch in May it set to be released soon. Which is great news if you own a Nintendo Switch. Some of the activities which you’ll be able to participate in while playing Miitopia include hunting for treasure, casting spells and getting to know other characters at the inn.

If you enjoy farming simulation games, you may be interested in playing Rune Factory 4, which is a great alternative to Harvest Moon, which was another farming simulation that was available for the 3ds. One of the advantages to playing Rune Factory 4 is that as well as completing basic farming tasks, you’ll also be able to explore mysterious dungeons where you’ll be able to battle monsters in order to earn lucrative rewards.

If you enjoy playing casual games such as Animal Crossing: New Horizons, you’ll love Fantasy Life which is often described as a cross between Animal Crossing and Skyrim. In Fantasy life you’ll be able to follow the main storyline which involves being a paladin in the countryside or you can carve out your own story in the big city. The choice is entirely up to you. In total there are 12 different life stories which you can play out at your leisure.

In Luigis Mansion your job will be able to play as Luigi from the dynamic duo Mario and Luigi. Your job will be to clear each room in a mysterious mansion from the spooky ghosts which reside in the mansion.

So whether you’re ready to dust off your 3ds or you want to see if some of the games which are listed above are available for the Nintendo Switch, hopefully you’ve found one classic game to play through for the first time!